Due to the widespread use of lighting technology and lighting fixtures, people's living standards have generally increased, the demand for lighting equipment has been increasing, and power consumption has also increased. Therefore, attention has been paid to the development of high-efficiency, high-quality lighting equipment. The electronic energy-saving lamp mainly heats the filament of the lamp through the ballast. At about 1160K, the filament starts to emit electrons (the electron powder is coated on the filament). The electron collides with the argon atom to collide, and after the argon atom collides, it is obtained. The energy collides with the mercury atom to absorb the energy, and the transition produces ionization; the ultraviolet light of 253.7nm is emitted, and the ultraviolet light excites the phosphor to emit light. When the fluorescent lamp works, the temperature of the filament is about 1160K, which is lower than the temperature of the incandescent lamp working 2200K-2700K, so it The lifespan is also greatly increased to more than 8,000 hours, and because it does not have the current thermal effect of incandescent lamps, it can reach 60 (lm) lumens per watt.

Under the premise of achieving the same light energy output, such a light source consumes only 1/5 to 1/4 of the power consumption of an ordinary incandescent lamp, thereby saving a large amount of lighting power and cost, and is therefore called an energy saving lamp.

The energy-saving lamp is actually a compact fluorescent lamp with a ballast. When the energy-saving lamp is ignited, it is first heated by the electronic ballast to the filament of the lamp, and the filament is emitted at the beginning (because some electronic powder is coated on the filament). The electron collides with the argon atoms in the lamp tube. After the collision of the argon atoms, energy is generated and the internal mercury atoms are struck. After the energy is absorbed by the mercury atoms, the ions are ionized and the plasma forms a plasma state.

The voltage across the lamp is directly passed through the plasma state and emits 253.7nm ultraviolet light. The ultraviolet light ignites the phosphor. Since the temperature of the filament is about 1160K when the fluorescent lamp is working, it is much lower than the temperature of the incandescent lamp working 2200K-2700K. Its life is also greatly improved, reaching more than 5,000 hours, because it uses high efficiency electronic ballast, and there is no current thermal effect like incandescent lamp, the energy conversion efficiency of the phosphor is high, reaching more than 50 lumens per watt, so Save energy.

2: Long life: The life of energy-saving lamps is generally up to 5000 hours, which is 5 times that of ordinary incandescent lamps.

3. Small size: The volume of energy-saving lamps is generally very small, and the appearance is also beautiful, not only does not occupy space, but also has the effect of decoration.

4. Good for eye care: Energy-saving lamps do not have the flickering effect of incandescent lamps, so there is no eye fatigue for a long time, which can protect the eyes well.

2, the price is relatively high, and the energy-saving lamp tube accidentally ruptures the mercury volatilization, which is very harmful to the human body.

As we all know, the invention of energy-saving lamps has made people farewell to the darkness, ushered in the light, because it is cheaper and better to produce than incandescent lamps, and the brightness is higher, so it has been used in a large number of applications, and there is a tendency to gradually replace incandescent lamps... ...

However, energy-saving lamps contain harmful substances such as mercury, which are too polluting to the environment. So people are trying to use new light sources instead of energy-saving lamps. LED lights came into being, because it is cheaper and better to produce, so it has a lot of applications, and there is a tendency to gradually replace energy-saving lamps.

Previous: What issues should be paid attention to when maintaining fasteners? Next: How to maintain kitchen hardware? Hardware maintenance method 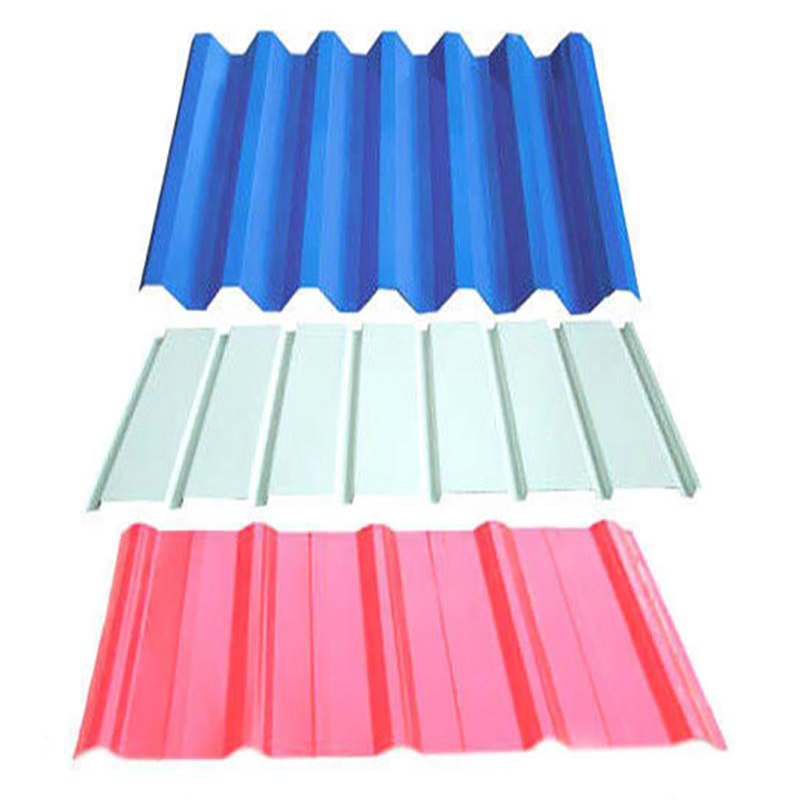 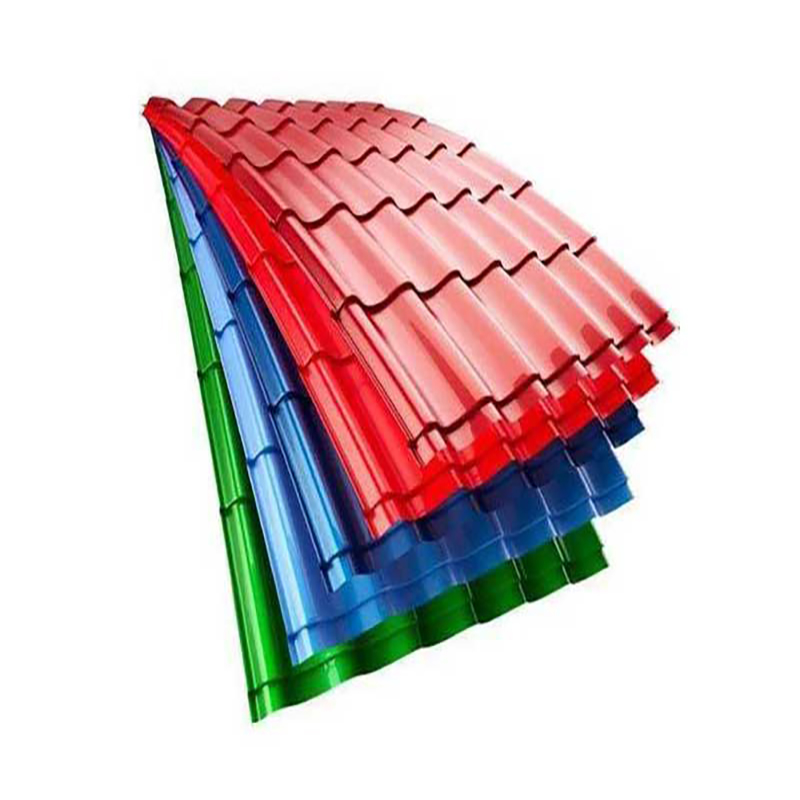