High-rise building fires are difficult to fight, residential fires are frequent, and small fires are not brewed in time. This is the â€œpain pointâ€ in current urban fire safety work. How to solve these obvious and insurmountable fire safety problems? Recently, the city's public security fire department issued "three prescriptions."

Recently, the reporter followed the Taijiang District Public Security Fire Brigade to pay a visit to a high-rise residential community where a fire broke out. The cell layer 20 a few days ago a fire units, burned area of about 130 m2. The fire brigade inspector introduced that although the fire did not cause any casualties, it was worthy of vigilance that problems such as the non-normal use of fire-fighting facilities and the chaos of house rental management were found in the communities where the inspection was conducted. During the return visit, residential property personnel stated that they had made corrections one by one as required.

The supervisor explained that according to a joint investigation with the city's housing construction department, the city has a total of 6,261 high-rise buildings, of which 326 are high-rise buildings . High-rise building fire safety From the perspective of specific hazards, there are mainly complex building structures, intensive personnel, fire fighting is difficult, easily lead to group deaths and injuries; from the management point of view, there are many departments management, remediation need to coordinate difficulties. In addition, in the actual inspection, it was also found that some high-rise buildings had the problem that the peripheral circular fire-fighting lane was occupied and the maintenance of the fixed fire-fighting facilities was not in place.

It is reported that in accordance with the "Regulations on the Inspection and Remediation of Fire Hidden Troubles in Fujian Province" and the "Comprehensive Management Work Plan for Fire Safety of High-Rise Buildings" issued by six ministries and commissions of the Ministry of Public Security, the city government coordinated and coordinated with the municipal government's joint fire fighting work conference platform to provide fire and shelter. A number of departments including construction, transportation, housing management, gardening, urban management and other departments have established working groups for joint management of high-rise buildings to jointly manage the use of high-rise building insulation materials, gas pipeline safety maintenance, fire truck access, and the implementation of the main responsibility of property service companies.

Up to now, the city has accumulated 2030 high-rise buildings , discovered 1,198 fire hazards , and rectified 587 fire hazards . At the same time, the fire department also wrote letters to relevant functional departments such as construction and house management regarding problems found during the preliminary investigation, and asked them to work in accordance with the division of responsibilities. Implement the work of rectification.

As the minimum combat power unit for firefighting and rescue at the grass-roots level, the micro-fire station plays an irreplaceable role in fighting fires and performing daily fire inspections. In accordance with the construction requirements, the city will be the micro fire station to "rescue early, eliminate small" and " 3 minutes on the scene" to save the initial fire as the goal, together into the fire fighting and rescue joint logistics system, the micro-fire station and the area established fire squadron The communication and communication platform is unifiedly dispatched and commanded by the public security fire department.

Up to now, the city has built 1922 micro fire control stations for key fire safety units , 469 micro-community fire stations , and 43 micro-fire stations in the streets. The completion rate of key units, communities, and streets has reached 100% . The fire department also provided 789 POC intercom terminals for the cityâ€™s key units and focused on unified training.

In accordance with the â€œGuiding Opinions on Actively Promoting the Role of Independent Smoke Detectors in Preventing and Controlling Fireâ€ issued by various ministries and commissions such as the Ministry of Public Security, this year, the joint firefighting conference office of the city issued a notice requesting all counties (cities). The district has comprehensively promoted the installation of simple spray and independent smoke detectors. Up to now, the city has installed 1,675 sets of simple showers and installed 31,703 independent smoke detectors . The city has cumulatively implemented more than 2.07 million yuan for promotion and installation funds .

According to the person in charge of the Municipal Fire Fighting Detachment, at present, Jinan District is carrying out pilot work. The district government, the town street, and the merchants will invest in a certain proportion and will promote the installation of simple showers in shops, nursing homes, welfare houses, kindergartens and other key locations. And 8000 sets of independent smoke detectors , until this model gradually mature, will be for the city to promote.

This article is reproduced from the Fuzhou Daily. 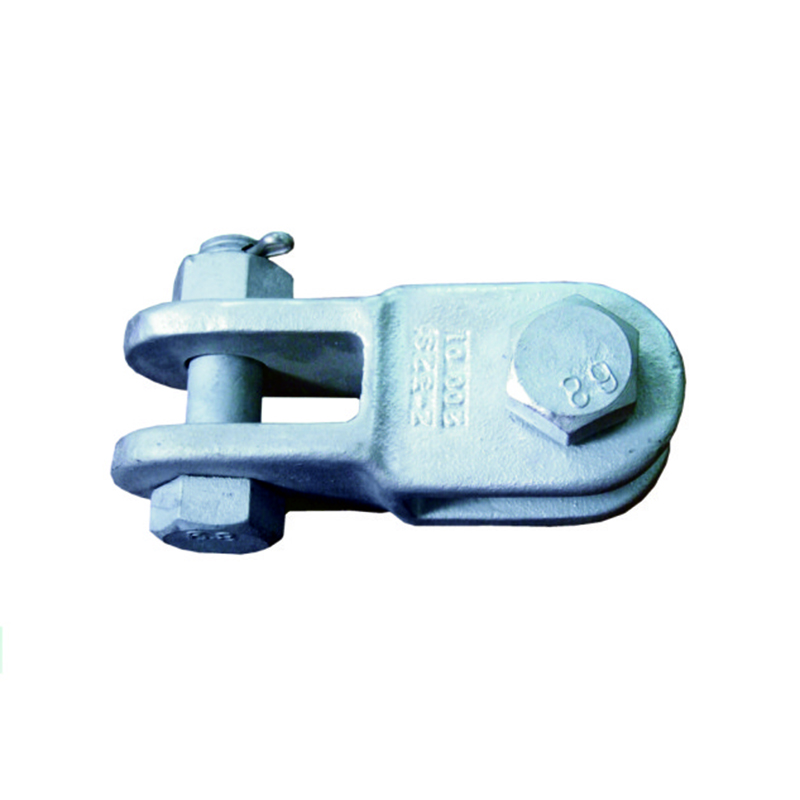 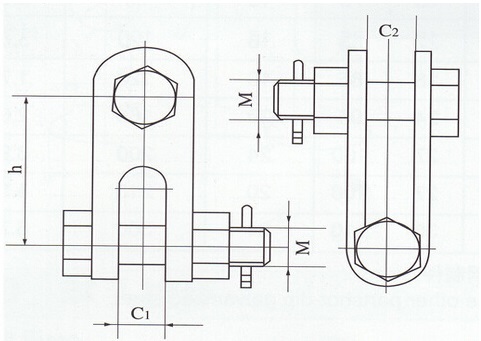 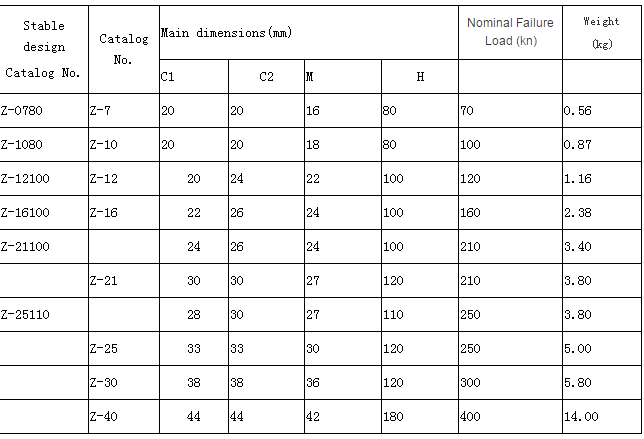 If you have any questions, please contact with us directly.
Our company is solemnly committed to the majority of customers: reasonable price, short production cycle, considerate service. We look forward to cooperating with you.